This Blog is For Sale

There can be overlap between large- and mid-cap stocks, particularly among companies with market caps near that $10 billion cutoff. However, the largest large-caps (which can have market caps approaching or in excess of $1 trillion) have very different merits as investments than the majority of mid- 1. Stage in the business lifecycle. Mid-caps don’t have a foothold in their respective industry like large-caps do, though that doesn’t mean they’re younger companies. Some mid-caps are rapidly growing and will become large-caps while others are former large-caps on the decline. Mid-caps typically have a narrower line of business than large-caps, offering a smaller number of products and services. 2. Geography. Mid-cap companies may be doing some business overseas, but not to the same extent as large-caps. Among the companies in the S&P MidCap 400, a benchmark for the mid-cap market, 75% of sales are generated in the U.S., compared with only 62% of sales for members of the S&P 500, according to 2019 figures compiled by S&P Dow Jones Indices. That gives large-cap companies a buffer if the economy is slowing in any particular region while also exposing them to fluctuations in the currency market. 3. Growth. By virtue of being a large-cap, much of a company’s biggest gains have already happened whereas mid-cap companies could still be in an expansion phase. During short periods of time, like a matter of years, the S&P 500 has outperformed the S&P MidCap 400, but that doesn’t hold true for longer stretches of time, like 20 or 25 years, according to data from S&P Dow Jones Indices. 4. Risk. Part of the reason large-cap stocks are typically less risky investments is because these companies are more established and provide a broader offering of products or services. Because mid-caps don’t have that same level of industry dominance, their businesses may experience fluctuations that in turn affect their stock prices. 5. Volatility. Because of that lower relative risk, large-caps generally experience less volatility than mid-caps. Still, individual stocks within either category could experience wild price movements at any time. Two indexes are often cited as benchmarks for the U.S. mid-cap market: * S&P MidCap 400 Index. A counterpart to the S&P 500 Index, the S&P MidCap 400 Index tracks the performance of 400 U.S. companies that have valuations between approximately $2 billion and $8 billion. The median market cap of companies in this benchmark was $3.7 billion as of September 2020. * Russell Midcap Index. The Russell Midcap Index tracks approximately 800 companies and is a subset of the Russell 1000 Index. The companies in this index had a median market cap of $8.4 billion as of August 2020.

SEBI has, vide its circular no. SEBI/HO/IMD/DF3/CIR/P/2017/114 dated 6th October 2017, defined large cap, mid cap and small cap companies in order to ensure uniformity in respect of the investment universe for equity mutual fund schemes. Further, SEBI has also stipulated that AMFI shall prepare the list of stocks in this regard, in accordance with the points specified under para 8 of the circular. Accordingly, AMFI, in consultation with SEBI and Stock Exchanges, has prepared the list of stocks, based on the data provided by Bombay Stock Exchange (BSE), National Stock Exchange (NSE) and Metropolitan Stock Exchange of India (MSEI). * ## 2020 * ## 2017 The Wealth Container Platform VAUBAN is a Wealth Container platform. It lets you setâup and deploy complex legal entities such as Funds and SPVs in hours with a few clicks. From initial structuring to NAV calculation, it is a fully integrated, oneâstop shop platform catering for all your needs. How to Choose the Right Bond Funds One of the most important aspects of investing in bond funds and ETFs is understanding the differences in the risks and return characteristics of bonds with different maturities. Typically, the fund universe is divided into three segments based on the average maturities of the bonds in the funds’ * Short-term (less than 5 years) * Intermediate-term (5 to 10 years) * Long-term (more than 10 years) 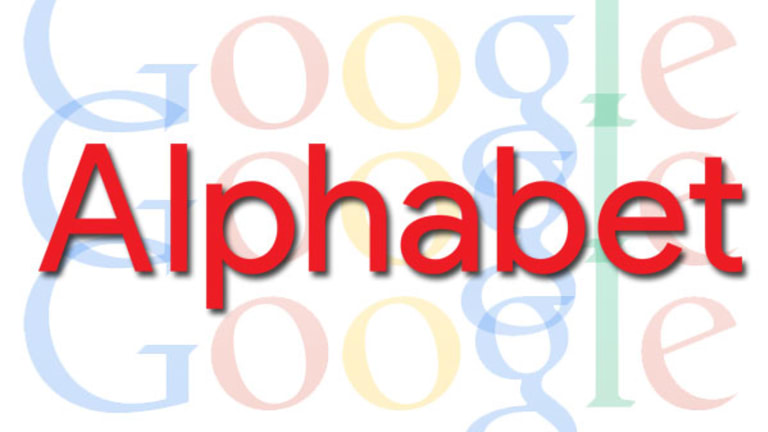